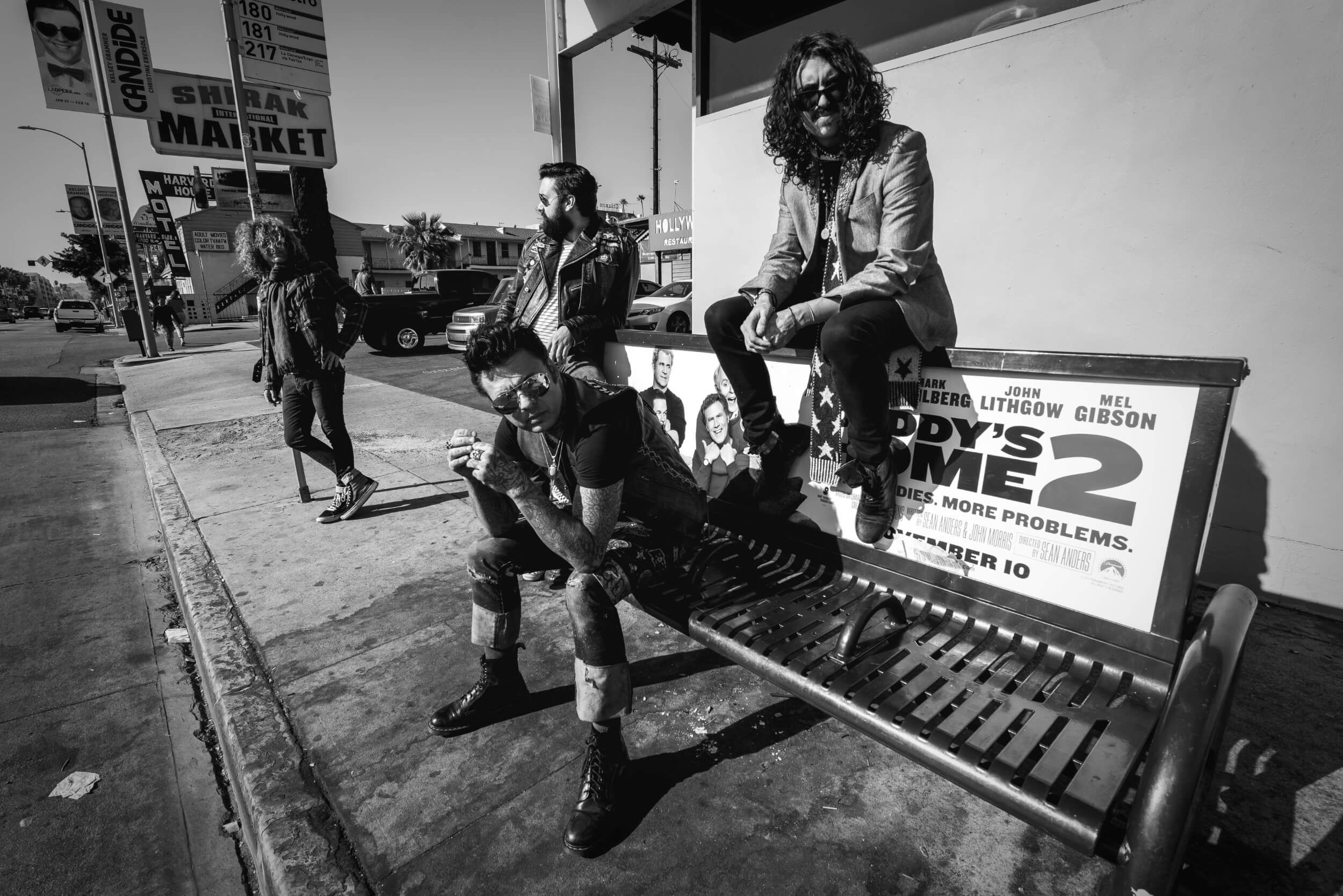 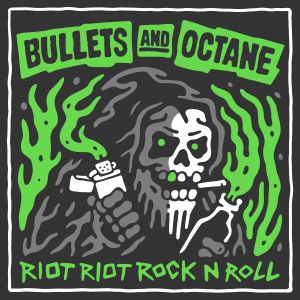 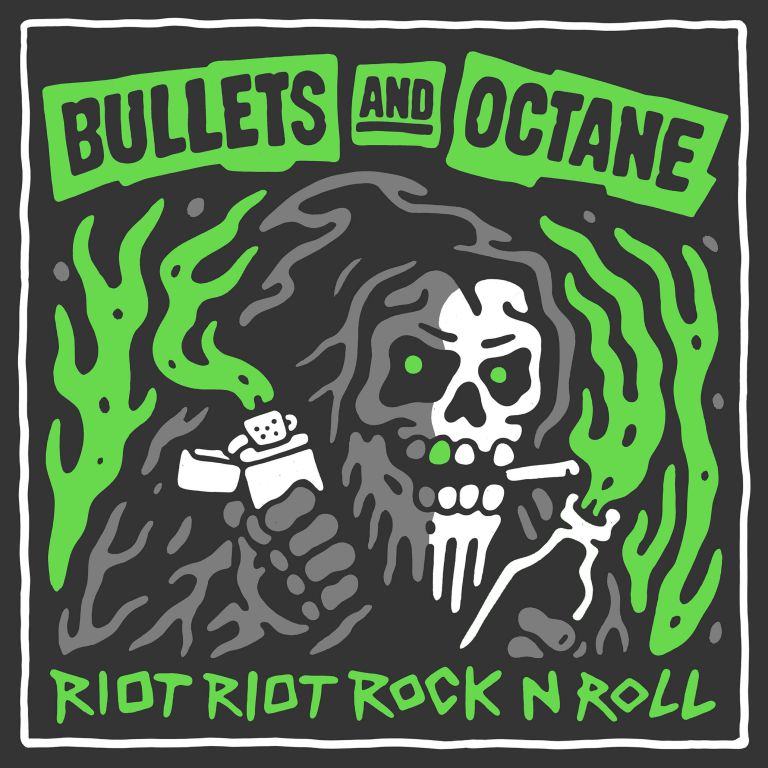 2006 was a big year for the band as they were signed to RCA/BMG Records. They released their first major label album "In The Mouth Of The Young", which was produced by Page Hamilton of Helmet. They played The Download Festival and where on "The Family Values Tour" with Korn, Stone Sour, Flyleaf and Deftones. They headlined their own UK tour as well. 2007 saw them Leave...
Read More 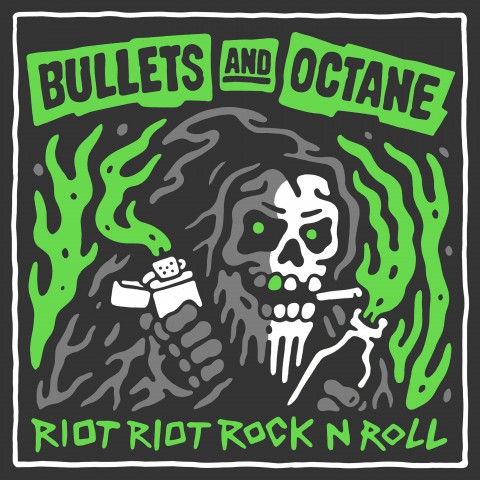 New Album!
Public News
The moment you have all been waiting for.... The new album, “Riot Riot Rock N Roll” will be available online on all of the usual places (iTunes, Spotify, Amazon Music, Google Play...etc) on Friday, April 24th....
Read More
01 May 2020 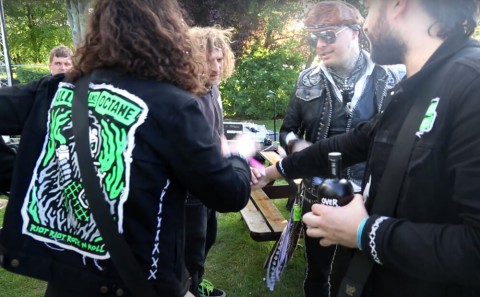 New Video - Ain't Gonna be Your Dog
Public News
Hope everyone is well! We know that these are trying times and being stuck inside is not always fun. Luckily we have something to help out. The video for our newest single, Ain’t Gonna be Your Dog” is out right now. You can check it out at https://ww...
Read More
04 September 2019 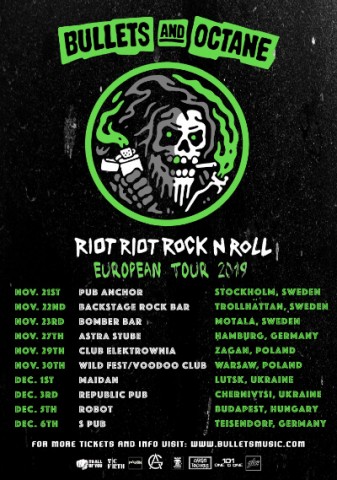 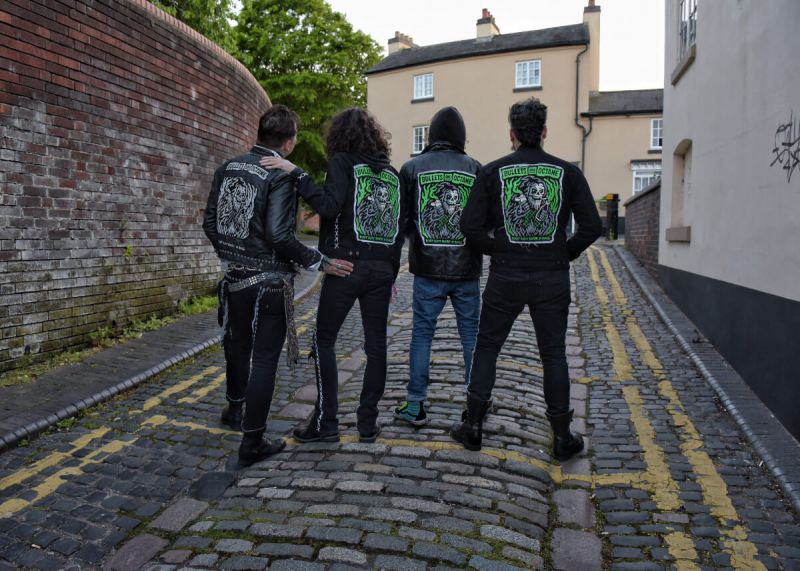